The impact of quantum technology in four scenarios

Secure communication without others intercepting your messages. Or a supercomputer that can still crack unsolvable problems. Quantum technology is the big promise. But the future of this technology also involves uncertainties. Birch mapped out various future scenarios for the South Holland region. 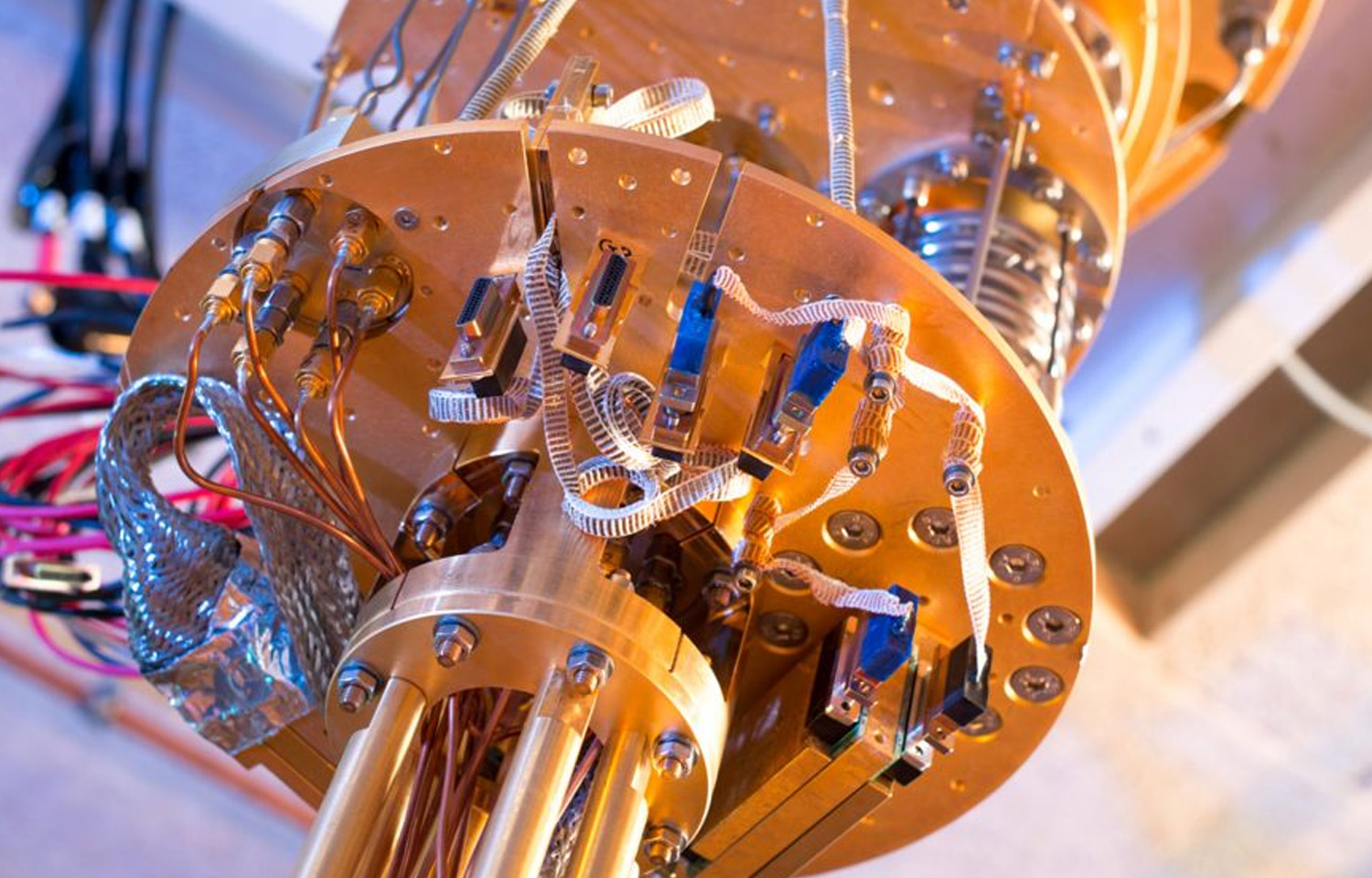 The Netherlands is at the forefront of quantum technology but competition is fierce, especially from large American, Chinese and Japanese companies. They are investing billions in a Quantum Computer, the supercomputer that can crack hitherto unsolvable problems and The Netherlands is also working on such a computer. They have the ambition to become the Silicon Valley of quantum. To realize this ambition, the National Growth Fund is freeing up a fund of 615 million euros in the coming years.

What can we expect from quantum?That is a crucial question for the South Holland region. Birch was commissioned to investigate the impact of this key technology. The future of quantum is uncertain, so we mapped out four different future scenarios.

1. Golden eggs: a world embroiled in a contest for quantum dominance.
2. Boundless: incredible innovation combined with cutthroat competition.
3. Powerful niches: targeted specialization of quantum technology transforms a limited number of sectors.
4. Fragmentation: stagnation due to lack of collaboration and results.

With Birch's findings, South Holland is preparing for the arrival of quantum technology. The regional development company of South Holland - InnovationQuarter -has started an action plan to bring parties together. Together with QuantumDelta Nederland, they will set up field labs for new experiments, attract investments and acquire quantum-related companies for the region, among otherthings. 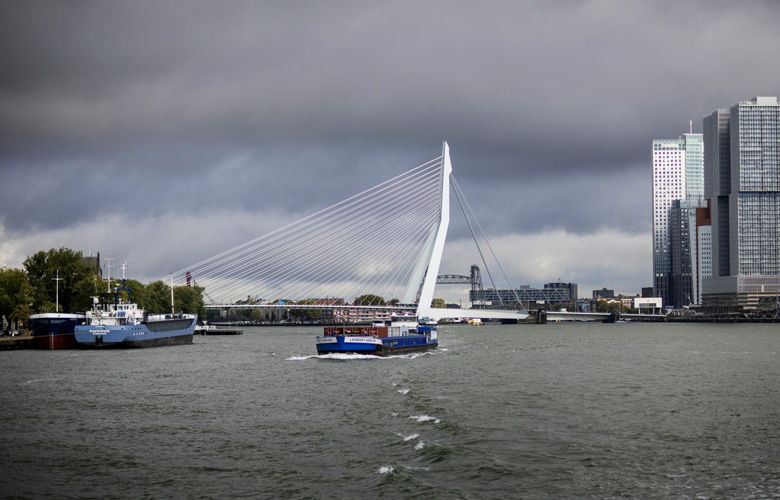 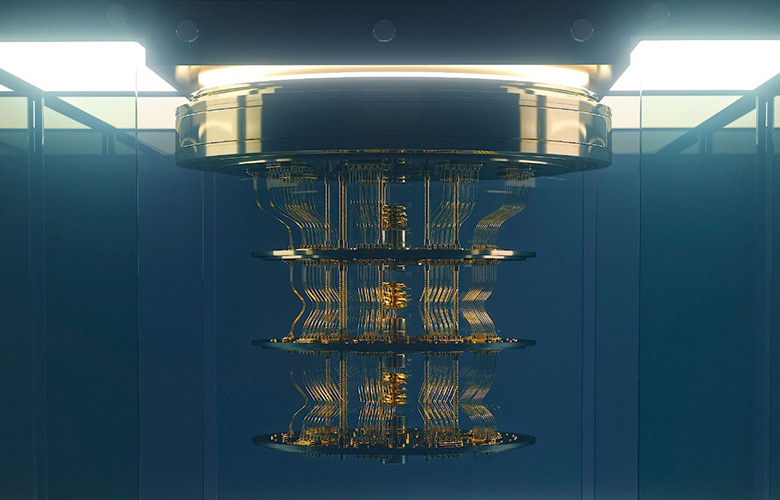 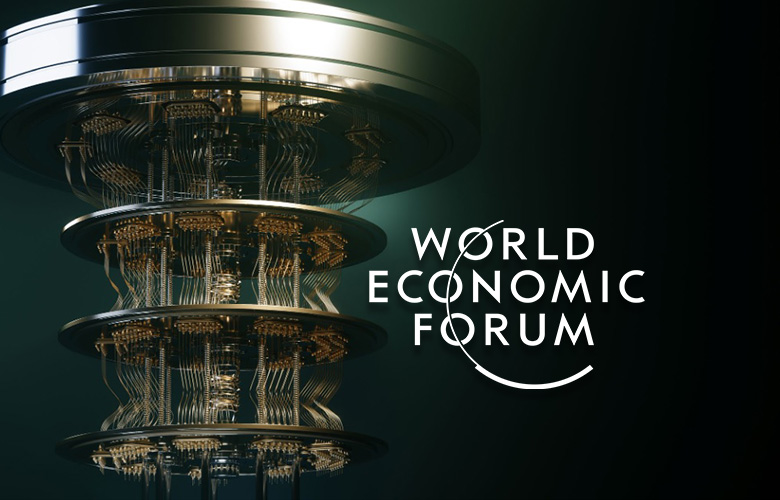